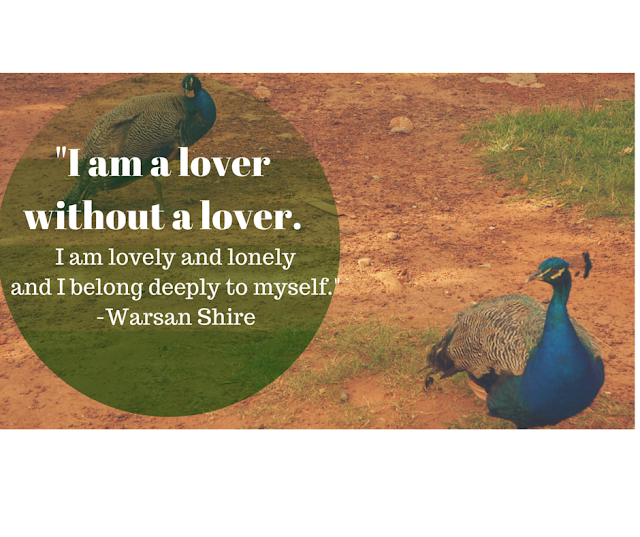 “The Ghanaian environment is not ideal for contact lenses.” The ophthalmologist said to my dismay. Suddenly I feel like I’m in class three in Motown all over again with no hair and coke bottle lenses. As if being seen with my cousin Alfred everywhere I go wasn’t spoiling my market enough this will definitely do the job.


Who knew a simple visit to the beach could result in an ulcerated cornea? I surely didn’t, I mean sure I knew I had to change my contact lens wearing habits. Habits like sleeping in my contacts, for days, weeks and sometimes months… I know, I know, its bad, but I don’t deserve to walk around looking like I have pinkeye. So after I’d come to the conclusion that I was dying (thanks to Google). I went on a search for an eye doctor in Ghana, this is when I’d realized how limited the services were in Ghana for the visually impaired. After I’d finally found one I finally showed up for my appointment.
After a short wait I was called into the doctors cubicle where the nurse inserts two drops of an amber colored numbing agent into my eyes as the doctor asks the normal questions like: do you have high blood pressure? Do you have diabetes? Etc. The doctor does his light show while he takes a look at my eyes with his high-powered machine. He then takes a long pause (is it just me or is the most frightening thing a doctor can do is give you a long pause?) the long pause was then followed by a question I was not at all expecting…”Are you a Jehovah witness?”  Wait… come again? The first thought that came to mind was oh shit, is it that bad, will I need surgery? (Because Jehovah witnesses are known to refuse blood transfusions during surgery due to their faith) I start to panic a little but I quickly pull myself together and I answer with a firm NO. I know what you’re thinking, ‘where is this going?’ As if I was not confused enough, the ophthalmologist then confuses me even further by saying “I am going to give you a clue within a question.” And follows with, “do Moslems go to heaven?” My inner politician replied: ‘no, they go somewhere else to their own version of paradise.’ You'd think that would appease the doctor suddenly turned pastor, right? NOPE!" This just opens the flood gates, he goes on about how I should convert my Muslim friends and be a shepherd sheep this sheep that here a sheep there a sheep everywhere a sheep sheep.
The good doctor then puts down his Shepard’s staff and gets behind the lens to turn his focus from the spiritual aliments of my counterparts and myself and onto my now blurry eye. He makes a few clicks on his light machine then turns his focus back onto my personal life once again. “So what did you study in school?” I reply “Speech Pathology” he then says to my shock but not at all to my surprise,

“so are you waiting for your Phd before you get married?”

In Ghana anyone at anytime may weigh in on your personal life, especially if you are a woman over a certain age (any age actually) and unmarried. I laugh at his question, he then asks, “What have you been waiting for?” my answer remains the same as always, “I’m over qualified.” This answer usually incites a chuckle or a giggle as it is meant as a half joke half-truth. Well the good doctor was not at all impressed with my humor. This urges him to go on and on about how educated women are pretty much making men obsolete because the higher the more education a woman has the less she feels like she needs a man because they would rather become the man of the relationship. He then expresses his concern for his 21 year old daughter studying in UK who is smart but feels she knows everything thing (as most 21 year old women usually feel, higher education or not). If I were to paint a picture of the concerned look on his face, it was that of a concerned father whose very smart daughter has gotten mixed in with the wrong crowd.
I must say I have never felt as old as I have been made to feel since I’ve arrived in Ghana. A woman of my age simply does not make it a habit to be single, she instead makes it her business to be married or engaged with kids on the way. People are just as baffled about my singledom as I am by their deep concern for something that is none of their concern.
By the end of my appointment I left with a prescription for gentamicin, an anti bacterial ointment for my eye and a BONUS, six bible scriptures written on a doctors notepad to heal my single educated woman syndrome.
Ghana, where you always leave with more or less than you bargained for. 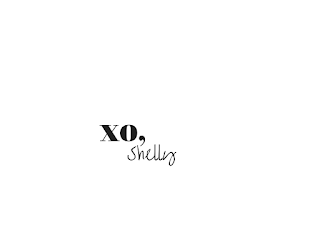